New rules for tax on vans and cars

Posted on 15th October 2020 at 10:00
Running a business of any size, operating in any industry or field, comes with lots of responsibilities, and one of the areas that arguably takes the highest priority is making sure that every single decision you make is best for your business and its profits.
Making the right decisions can help you to maximise your profits and experience more success. One area that business owners often make bad decisions in is company vehicles as it is quite a minefield - and it's set to get a little more complex since new tax rules recently came into play regarding cars and vans.

As a company director, when you provide any of your employees - including yourself - with vehicles to use, they are considered a benefit. It will subsequently be subject to Benefit in Kind (BIK) tax. When you provide your employees with a company car, the cost of the car will be added to their salary and a tax will be taken off the final sum. If your employee is close to the tax threshold then this could push them over, making them pay more tax on their salary above the threshold.
The amount of tax that will be paid will depend on multiple factors, including the vehicle’s CO2 emissions, its make and model, the vehicle’s list price, what type of fuel the vehicle uses and how often the vehicle will be used.
At the end of the tax year, you are required to have to a P11D form to HMRC to detail the benefit.

Company van tax differs to company car tax. If a van is used solely for work purposes, no tax is levied against it. This includes 'insignificant private use', such as using the van to get coffee or food on the way to work or driving to a dentist or doctor appointment during the work day. It is only if the van is used for more significant personal use that Benefit in Kind tax will be applied.

Should you buy a car or a van?

One of the most commonly asked questions when it comes to business vehicles is “should I buy a car or a van?” Generally speaking, the best option for tax purposes tends to be a van. Not only do you not have to pay tax on it, but it’s also generally better suited to business use, giving you space to store and transport whatever your business needs.
However, there is no one-size-fits-all answer, so you should always check with your accountant before you make any significant decisions like this one.

Is your vehicle considered a car or a van?

Of course, people will always try to contend the difference between a car and a van, as having a car is much better for personal use while a van is much better in regards to not having to pay tax. Some people may try to take advantage of the benefits of both by claiming that something that is by all intents and purposes a car is actually a van. Let’s take the Coca-Cola case as an example... 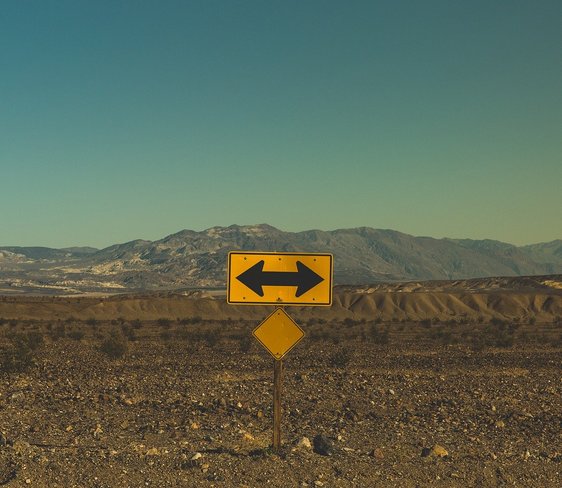 Earlier this year, there was a court case in which Coca-Cola European Partners Great Britain Limited had provided its employees with vehicles based on a panel van design, which had a second row of seats behind the driver. Employees were told that they could use the vehicles for both personal and work purposes. While Coca-Cola argued that the vehicles were vans for tax purposes, HMRC contended that they were, in fact, cars.
The first tier tribunal determined that the vehicles were indeed multi-purpose and consequently couldn’t be deemed a van for tax purposes. This meant that Coca-Cola had to pay tax on them as cars accordingly.
To try to avoid further cases like this, HMRC has published a list of what they determine to be a car or a van.
Put simply, your van can now be classed as a car if it has a row of seats behind the driver and can be considered dual purpose (e.g. it can carry both goods and passengers).
As you can see, things can easily get confused when it comes to company vehicles and tax.

It’s best to always err on the side of caution if you are planning on investing in a vehicle and claiming that it is a van for tax purposes. HMRC is likely to be more strict with rulings since they won the Coca-Cola case, so make sure your vehicle genuinely is a van if you plan to claim it is for tax purposes! Feel free to get in touch with us today for a no-obligation chat about how we can help you with this.