Breaking news: HMRC loses yet another IR35 case against a TV presenter

Posted on 17th April 2019 at 11:36
HMRC has lost yet another case against a freelance radio and TV presenter, this time with BBC Radio Scotland's Kaye Adams' limited company Atholl House Productions successfully appealing a tax bill for approximately £81,000, and a further £43,000 in NICs for her work with the BBC between March 2015 and March 2017. 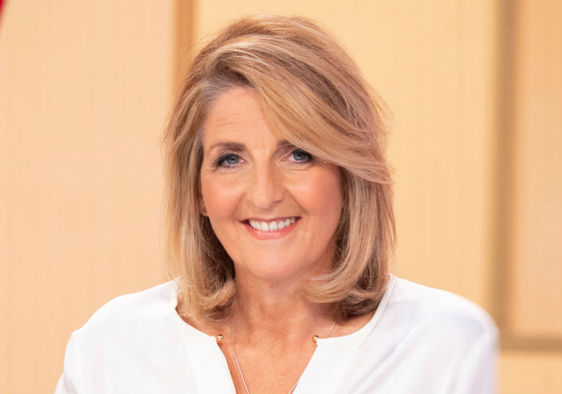 HMRC lost a similar case last month - and there's more where that came from!

ITV presenter Lorraine Kelly won a similar appeal just last month - and now it's BBC's Kaye Adams' turn to succeed against the taxman.
Adams' win only further confirms the more and more commonly held view that HMRC doesn't understand the IR35 legislation it designed, with Lorraine Kelly's case also being instrumental in suggesting that HMRC doesn't understand its own rules about off-payroll working.
Since HMRC made changes to IR35 in the public sector in 2017, this is the fifth of six IR35 cases it has lost. Will the taxman ever learn? Surely it's time for HMRC to start taking the hint that perhaps making such changes to the legislation doesn't work - and that it might be time to reconsider the proposed private sector changes in April 2020?

So where did HMRC go wrong this time?

Similarly to Lorraine Kelly's case, the issue of control was discussed by the tribunal. It was decided that the crucial point that secured Adams' win was that "although each hypothetical contract [between Adams and the BBC] did give the BBC an element of control over the manner in which Ms Adams performed her services, that control did not extend to the nature of Ms Adams’s other engagements or, except to the extent that such content could damage the BBC, the content of such other engagements".
In short, the tribunal decided that Adams had the first call on her own time and other engagements, rather than the BBC. Contractors that are heavily supervised and directed by their clients are more likely to fall inside IR35 legislation, and control is one of the leading tests that HMRC carries out in order to determine whether a contractor is an employee 'in disguise'.
Adams was free to enter into engagements with other clients as she wished, with Judge Beare noting that Adams earned roughly 30% of her total income from other contracts outside of her work with the BBC, adding “It is therefore apparent that Ms Adams must have spent a meaningful part of her overall working time on those other engagements.”

In Colin Paterson's witness statement, he revealed that Adams would draft the scripts for her radio programme alongside making other major decisions about the show including the callers that would be put on air and the location from which she would work. Reference was made to a meeting in September 2016 in which she was likened to "the conductor of 'her Orchestra'". Paterson also noted that Adams is “very much a broadcaster in her own right, given that she works for others; she isn’t 'BBC’s Kaye Adams', she is a journalist who happens to work for us”.

What next for HMRC?

The public is no doubt going to feel aggrieved at the amount of taxpayers' money thrown into this case - not to mention the others it has lost. Doubt over its Check Employment Status for Tax (CEST) tool will be heightened, and, as mentioned before, there will be more pressure for the taxman to reconsider its proposed changes to the private sector in April 2020. 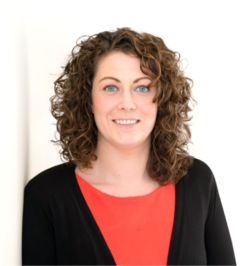