Posted on 19th September 2019 at 13:39
In an unexpected turn of events in the IR35 world, HMRC has won a tax tribunal against three BBC presenters. The ruling is set to have substantial implications for the broadcasting industry which has recently seen many high-profile workers win their own tax cases.
This week, a tribunal ruled that David Eaves, Tim Wilcox and Joanna Gosling – all BBC presenters – fell within scope of IR35 during a series of contracts with the broadcasting company.
Pursuing them for a combined £920,000 in unpaid taxes, HMRC claimed that that the presenters had effectively been forced into contracting through personal service companies by the BBC, arguing that there was an “imbalance of bargaining power”.
In their ruling, the judges said: “The BBC were in a unique position and used it to force the presenters into contracting through personal service companies and to accept reductions in pay.” Judge Harriet Morgan, said that there was “sufficient mutuality and at least a sufficient framework of control to place the assumed relationships between the BBC and the presenters in the employment field.”
The three presenters each claimed that they were self-employed. However the court disagreed, and ruled that they were told how, where and when to work, meaning that they were in an employer-employee relationship.
Now, the BBC must pay around £200,000 in National Insurance Contributions to HMRC.

In February 2018, presenter Christina Ackroyd revealed that she was pressured by the BBC to enter into a personal service company – or PSC – in order to supply her services to the broadcasting company. She then faced a tribunal and lost, resulting in having to pay over £400,000 in taxes to HMRC. This result is currently being appealed.
This latest case between David Eaves, Tim Wilcox and Joanna Gosling and HMRC has resulted in further scrutiny of the BBC’s hiring practices. “The BBC were in a unique position and used it to force the presenters into contracting through the PSCs and to accept reductions in pay”, the judgement said. It’s clear that the BBC needs to be much more transparent about IR35 implications when hiring presenters on a contractor basis – and presenters need to ensure that they fully understand the criteria HMRC looks at when investigating a worker’s off-payroll working status. 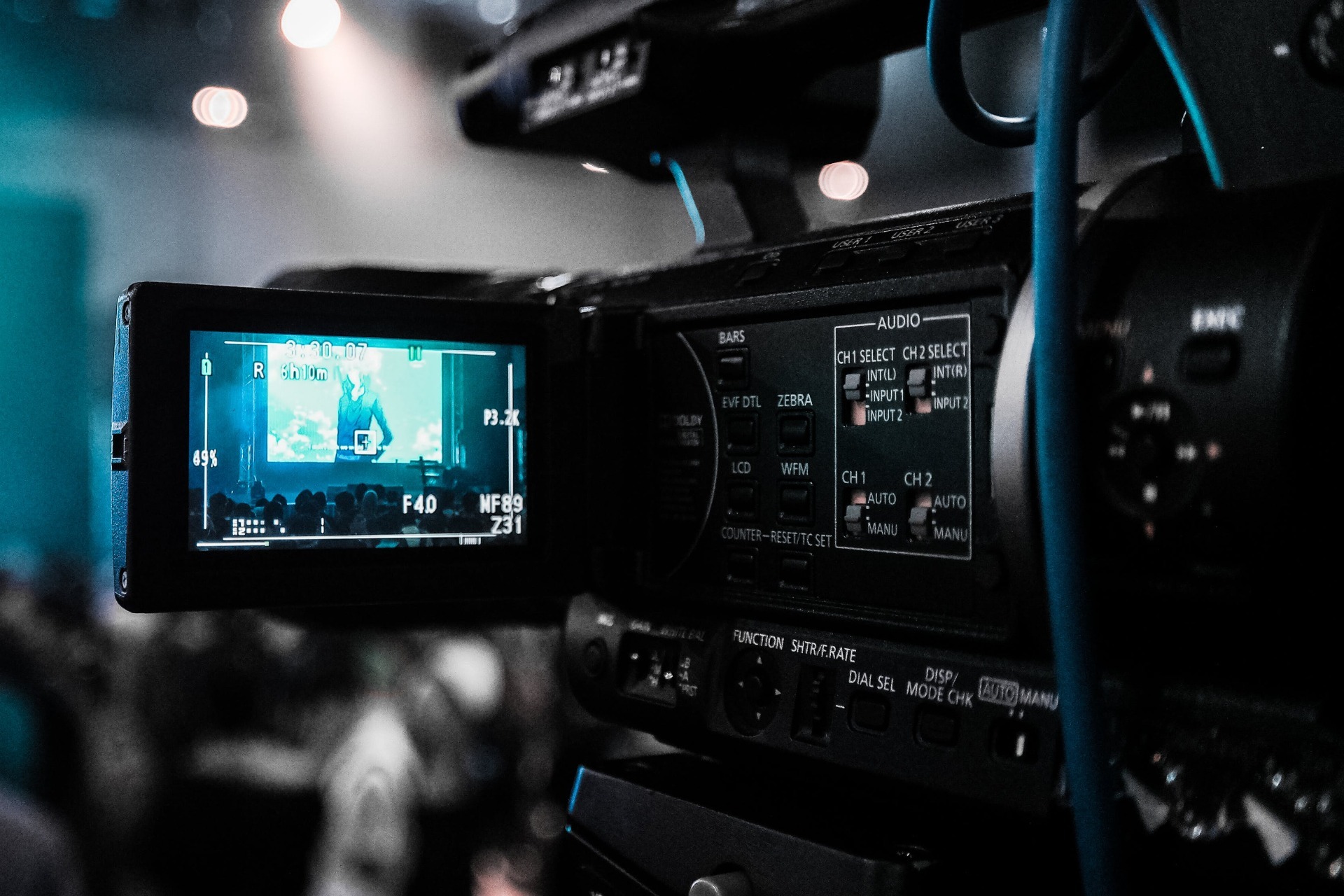 There are now over one-hundred BBC presenters who could face similar proceedings, and undoubtedly many more in the wider broadcasting and presenting industry.
A BBC spokesperson said: “We want to help presenters resolve any historic tax issues they face because of the way their employment status is now being assessed. We are reviewing the judgement and will work with each of the presenters to agree how we will help them.”

Don’t leave it too late to prepare for IR35 private sector changes!

To support you through the upcoming changes happening in April 2020, we have put together an IR35 Private Sector: 5-Step Action Pack, which includes:
Full written IR35 Contract Review;
30-minute debrief call with Nicola to discuss the outcome of the IR35 Contract Review and its impact on you and your limited company;
Communications Pack including email and letter templates to send to your client to get your communications started, and in the event that you need to appeal;
30-minute call to discuss your very own action plan.
We are bundling all this together for our clients for just £297 +VAT.
Learn more in this free guide we've created for you, here.
Don't wait for your client to come to you.
Be proactive, take the initiative and get planning for April 2020!