Posted on 21st March 2019 at 13:25
Albatel Ltd, the TV personality's company, successfully appealed a tax bill of £1.2m for her work for ITV Breakfast Ltd from September 2012 to July 2017.
Following a three-day case heard in November last year, a tribunal Judge has ruled that Lorraine Kelly does not need to pay the £1.2 million in tax that HMRC billed her for services to ITV Breakfast Ltd from September 2012 to July 2017, because her work with the broadcasting company falls outside of IR35 legislation.

In general, contractors that are heavily supervised and directed by their clients are more likely to fall inside IR35 legislation. Control is one of the leading tests that HMRC carries out in order to determine whether a contractor is an employee 'in disguise'.
In Lorraine's case, the tribunal ruled that "the level of control falls far substantially below the sufficient degree required to demonstrate a contract of service and we are satisfied that the factors strongly indicate that the contract was one for services". 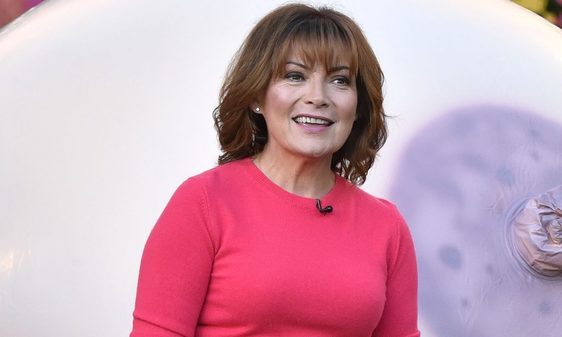 Representing Lorraine's company Albatel Ltd, barrister Keith Gordon slammed HMRC and the fact that it "misunderstood the approach to take in relation to control", and used the hypothetical example of an actor appearing in a West End show for a twelve month run, saying that "it is inconceivable that the actor would be considered anything other than self-employed except where the terms of the engagement clearly point towards employment".
Gordon also said that "HMRC confuse[d] ITV’s responsibility as a broadcaster with the test of control. ITV undoubtedly had duties to OFCOM. Similarly they paid for the services of Ms Kelly, as one would pay for the services of any freelancer or self-employed individual. However, ultimately control was in the hands of Ms Kelly as sole presenter who decided how long an interview would last."

HMRC is facing even more criticism - so what's next?

Back in October 2016, it was revealed that over 100 BBC presenters using a personal service company (PSC) like Kelly could face huge tax bills for prior years - although this was faced with huge criticism. Could HMRC's latest defeat be a sign that the tax man needs to back down?
Julia Kermode, CEO of The Freelancer & Contractor Services Association (FCSA), has said that "it is essential that HMRC does not penalise everyone working through PSCs in a blanket fashion, as they bring much-needed flexibility to both the freelancer and businesses that engage them on a short-term basis. HMRC needs to stop treating people that choose to work through PSCs as serial tax avoiders because their record of IR35 cases clearly shows that this is simply not the case, and the majority are working legitimately for themselves.” 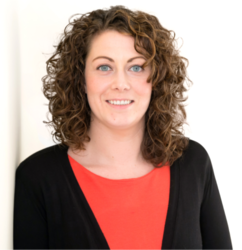