Posted on 14th May 2019 at 11:03
February 28th saw the last IR35 Forum before the consultation on off-payroll working in the private sector commences – though the Treasury official who wrote the consultation proposing the new legislation was not actually in attendance.

What were the main points discussed?

HMRC confirmed that legislation following the twelve-week consultation into the April 2020 reform will be published in summer, and that it will also included in the Finance Bill 2019/20.
Despite HMRC having previously said that the CEST (Check Employment Status for Tax) tool was working well and that there were no plans to change it, government has now decided that it will “enhance” CEST. This is a refreshing development - although a timetable for these enhancements has not yet been provided, with HMRC instead advising that its IT teams are currently working on it.
A paper on MOO (Mutuality of Obligation) was handed to attendees, and stakeholders were invited to comment on its contents before June 7th 2019 so that amendments could be made and a revised version published before the next quarterly meeting due to take place in summer.
Fraud units within the department continued to dissect 'mini-umbrella companies' or so-called disaggregation models (companies split into smaller companies) and HMRC revealed that these types of umbrellas have less of a presence, which the government sees as a positive.
Analysts at HMRC are considering whether they can reconsider how NICs (National Insurance Constributions) are divided between employer and employee contributions.
Summer 2019 is still the expected time in which draft regulations for the April 2020 changes will be published.

Remember - if you have an opinion on the proposed IR35 reform that you want to put forward to HMRC, you have just two weeks to voice it!

Respondents have until 28th May 2019 - just two weeks from now - to provide feedback on the consultation into off-payroll working rules from April 2020 - and we highly recommend you putting your views forward if you have anything to say.
If you do wish to respond, you can email offpayrollworking.intheprivatesectorconsultation@hmrc.gsi.gov.uk
Or you can write to the following address:
Employment Status and Intermediaries Policy
Room 3C/15, 100 Parliament Street
London
SW1A 2BQ

As always, we advise that you are fully compliant with IR35 laws.
We are IR35 experts and can help you with any questions or concerns you have regarding the regulations, so don’t hesitate to get in touch if you would like any advice!
We follow all IR35 news closely and report back with the key details. Follow our IR35 blog to stay up to date and keep informed. 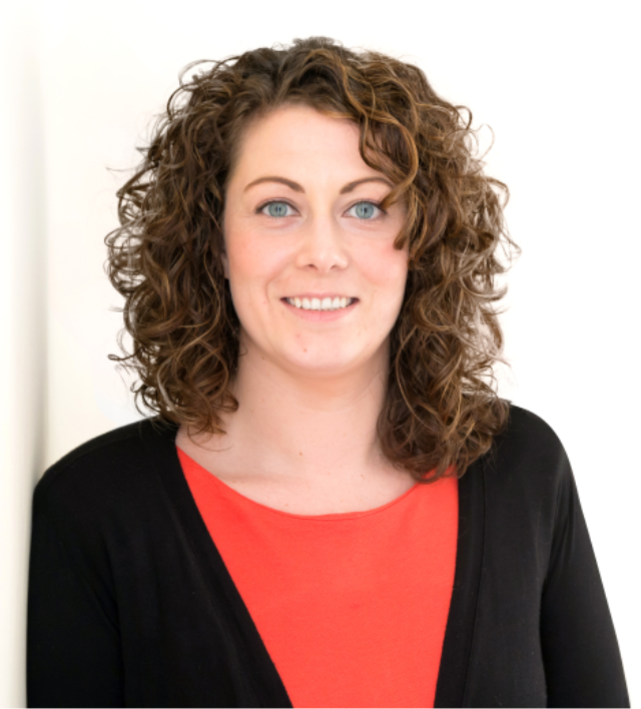