Posted on 28th April 2020 at 11:08
In a report published yesterday, Monday 27th April, The House of Lords Economic Affairs Finance Bill sub-committee has said that a “wholesale reform of IR35” is required following an inquiry into the off-payroll working taxation rules.
The sub-committee has said that IR35 “has not worked properly throughout its 20-year history” – a statement that many would find it hard to disagree with. Lord Forsyth of Drumlean, the sub-committee’s Chair, welcomed the decision made to delay the extension to the IR35 changes for the private sector following disruption caused by the coronavirus pandemic. Despite this favourable observation, he did say that “[the] inquiry found these rules to be riddled with problems, unfairnesses and unintended consequences”, so it’s likely that he doesn’t have much else by way of positive commentary to make.

The report, titled Off-payroll working: treating people fairly has urged the government to use the year’s delay in extending the off-payroll rules to the private sector “to completely rethink this legislation”. Lord Forsyth went on to say that “The potential impact of the rules on the wider labour market, particularly the gig economy, has been overlooked by the government. It must devote time to analysing all of this. A wholesale reform of IR35 is required.”
The inquiry has brought up the question of how prepared businesses will be to take on the extra burden of preparing for the new IR35 rules to come into play, at the same time as attempting to recover from the inevitably negative effects that the COVID-19 pandemic will have caused. The sub-committee has asked the government to announce, in six months’ time, whether it will go ahead with reintroducing the new IR35 rules – so around October 2020. As yet, the government has not responded to this request, which comes as no surprise.
Lord Forsyth of Drumlean added, "Contractors already concerned by these uncertain times now have the added worries of paying more employment taxes and having their fees cut by clients making additional National Insurance Contributions. Also concerning is the number of companies getting rid of contractors in anticipation of the implementation of these new rules."
CEO of contractor insurance firm Qdos, Seb Maley, has said that he agrees with the decision to question the IR35 legislation in its entirety. He made the additional point that “Expecting contractors who are placed inside IR35 to work as ‘zero-rights employees’ is unrealistic, not to mention unjust and unfair.”
You can read the full report here. 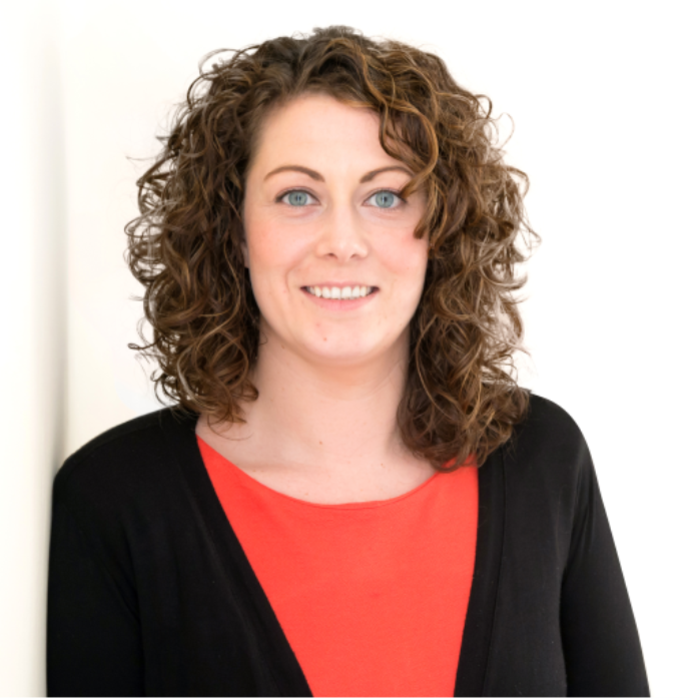